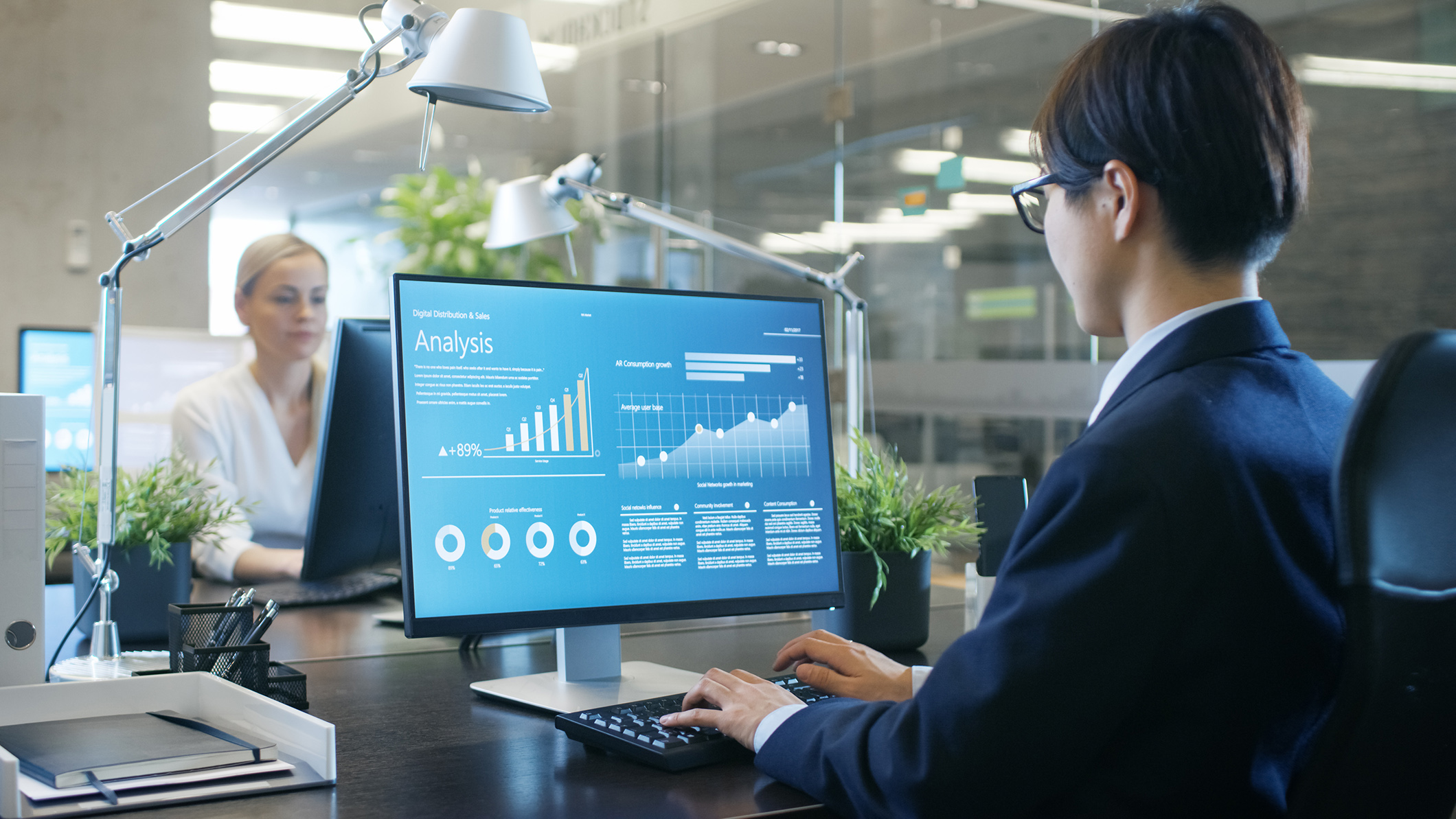 How will the NZ government tackle its COVID debt?

The New Zealand government is attempting to make changes to reduce the debt that it has incurred in its efforts to stabilize the economy during COVID. The Labour party announced a new top tax rate (39%) which would apply to those earning over $180,000 – this would bring in 550 million dollars each year.

However, critics are unhappy with the government choosing to utilise 2% of the workforce that falls into that bracket. Calculations have shown that this strategy would mean it takes 26 years to pay off the debt that has resulted from wage subsidies provided during COVID.

An alternative provided by critics of this change has been to progressively increase the age at which individuals become eligible to claim superannuation and index super payments to both average wage, and consumer price index growth.

Contrasting the perspective offered by critics, the PM has shown disagreement with raising the retirement age. Unfaltering against the opposing opinions, the government will continue to support the New Zealand Superannuation Fund, with plans to borrow an additional 10.4 billion dollars for it over the next 5 years.